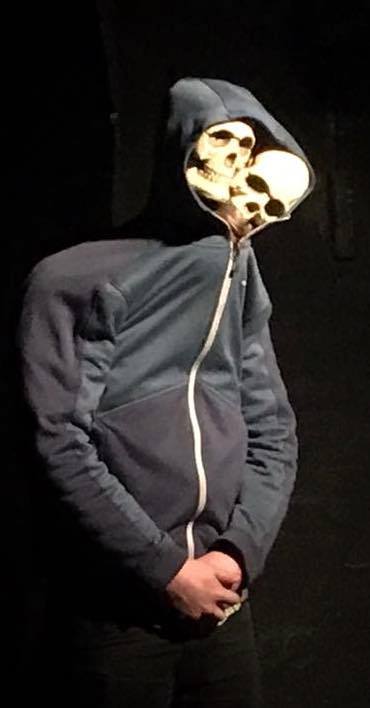 Angus Gordon was named Best Newcomer at the Melbourne International Comedy Festival in 2017. In 2015 he won the Raw Comedy competition (awards don't mean much: they mean everything). He has not won, nor been nominated for an award in 2018. His comedy teeters between bleak anti-humour and punchy one-liners, often focusing on the violent contradictions that constitute ordinary experience. It’s funny!