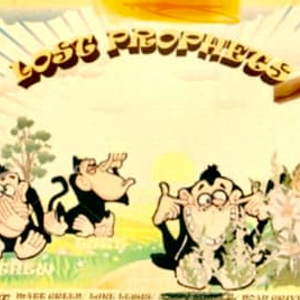 Headlining will be none other than Legendary Australian comedian Hollywood Brett Sheargold. writer, pro wrestling script guy, broadcaster. As heard on the Katherine Feeney show ABC Brisbane. Producer of The Sus Dave Show on YouTube.

Hosted by Uk sensation Anne Howe. Anne's rude, crass, bawdy humour has audiences weeping as they either adore or abhor her brand of humour, but is a favourite with both male and female audiences alike

-Noah Grieve has burst on to the comic scene with a semi finals appearance in this year’s Triple J’s Raw comedy competition and then going on to win the Gold 92.5’s do you think your funny competition allowing him to perform at the 2019 inaugural Gold Coast laughs festival along side some world renowned artists, such as.. Arj Barker, Ross nobble, Joel Creasey & Stephen K Amos.

-Matthew Green, is a Raw comedy wild card finals 2018 And is fast getting a reputation as a future house hold name in comedy. Matt gives you and insight into his dry Witt with a well thought out and hilarious perspectives on his world.