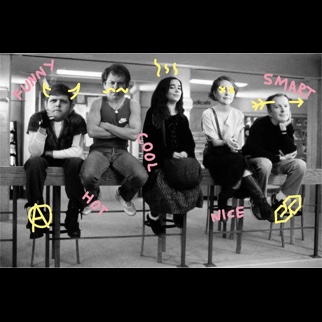 Every Thursday features a crowd favourite HEADLINE SHOW like the internationally touring Raised By Wolves, Ho Hum Musical Improv, or the sensational Women’s Show, plus many more. Supporting them is THE MIXER, our new fast-paced hilarious format, featuring a rotating cast of Big Fork Theatre’s funniest improvisers.

It’s improvised comedy like you’ve never seen before, so come and get a mid-week dose of comedy and laugh your way to the weekend. Arrive at 7pm and have a drink at our bar.

5 stars ‘Big Fork Theatre are a gift to Brisbane comedy. Any show they are involved in is not to be missed’ - Anywhere Festival